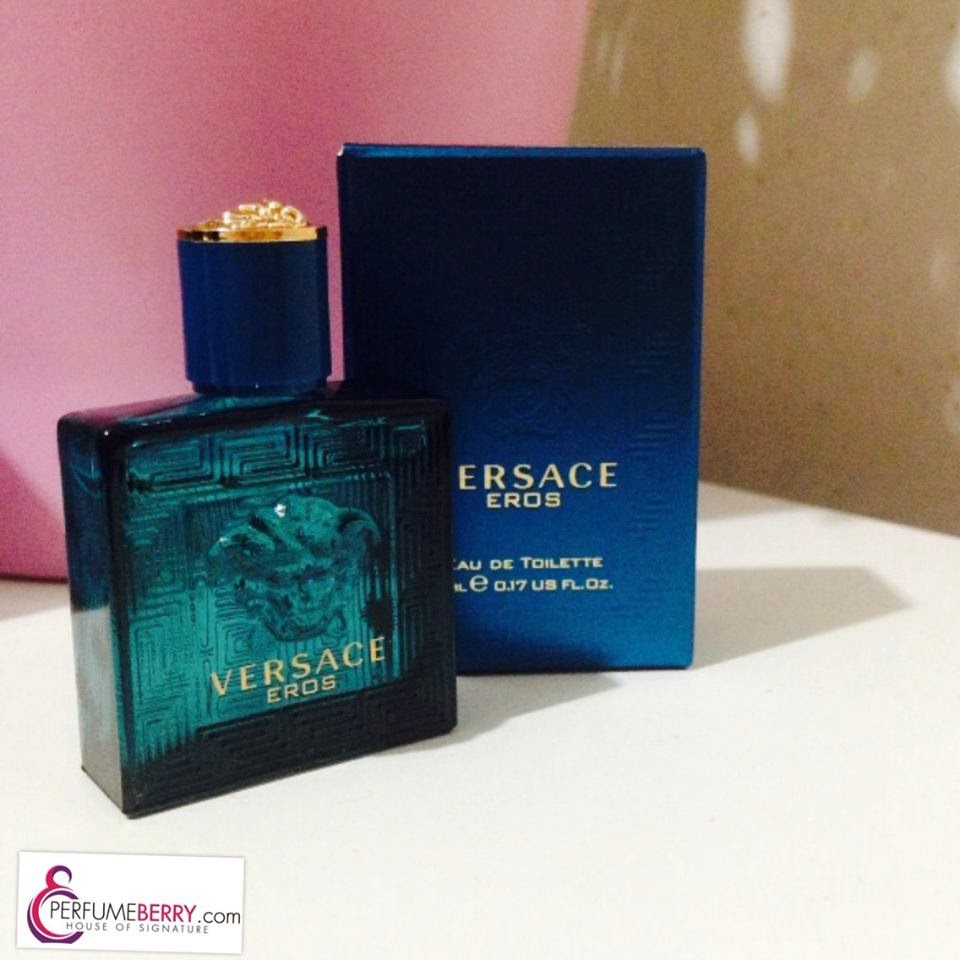 Versace is launching a new fragrance for men – Eros inspired by and deeply connected with Greek mythology. The aim of this edition is to reveal and release unrestrained passion and to accentuate desire. The fragrance was named after Greek god of love and son of goddess Aphrodite – Eros. Inspiration by ancient Greece has lasted since the time when Gianni Versace raised his fashion empire and took goddess Medusa as symbol of the brand to adorn numerous products of the house, among them also the new flacon of men's fragrance Eros.

Eros was created by Aurelien Guichard of Givaudan and it was announced as fresh, woody and slightly oriental. The fragrance includes mint oil combined with green apple and Italian lemon. Warmth is provided by tonka mixed with Venezuelan ambroxan and geranium flowers giving a fougere twist to the fragrance this way.


Your Review: Note: HTML is not translated!